Are you REALLY listening 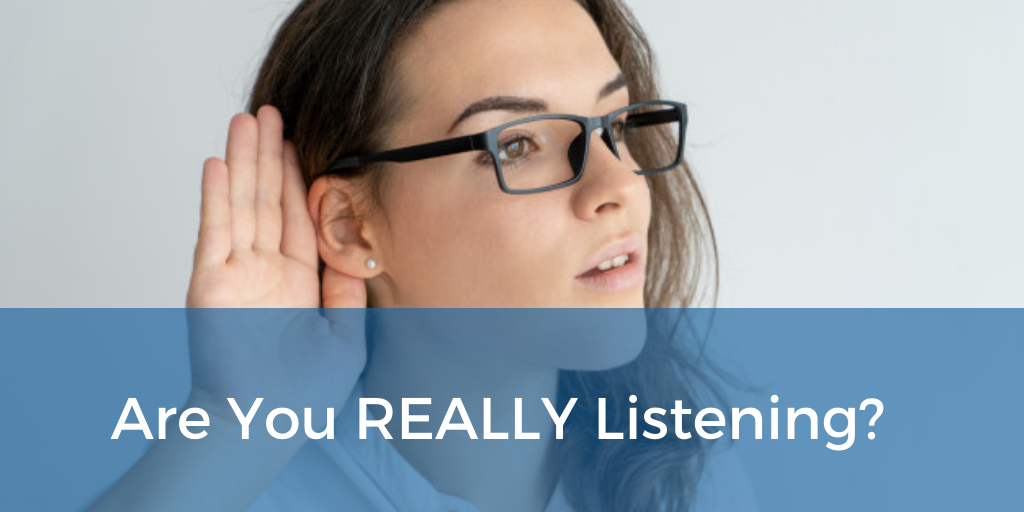 Four in a Bed is probably one of my favourite programmes right now.  Anything with Alex Polizzi and Mary Portas are really great too.  I love shows that show the human side of business, and that anyone can do it.

One thing that really frustrates me, though, is when something simple is suggested and met with the response "No one's ever complained about that before!"  I could scream at the TV.

Most of us don't really like confrontation.  We generally don't complain when we get poor service.  We quietly rant to ourselves and resolve never to return.  This is what these people are not hearing.

Do you listen to what is being said, or what isn't being said? Abraham Wald was a mathematician born in Austria-Hungary in the early 1900's.

During WW2, Abraham was called on to use his skills to aid the US military.  At this time, they were losing a lot of planes while flying missions. The Center for Naval Analyses had compiled lots of information on where the returning planes had been hit by bullets.

The Navy had, understandably, strengthened their planes in these areas.  After all, these were where the enemy was hitting their planes. When Abraham looked at this information, he immediately disagreed with their remedy.  He pointed out that the damage they had analysed was from returning planes.

Therefore, he reasoned, planes could take damage in these places and still return.  Abraham suggested that the planes be strengthened in the places where the Center for Naval Analyses had not noted damage.

It was damage in these areas that was preventing the planes returning. In your business, are you like the Navy?  Do you put fixes in place for the things clients who remain are telling you about, or do you look deeper at the causes of those not joining you?