Twitter can be a great tool for marketing as it’s free, quick and you can do it yourself. Alongside the day to day drip-feed of entertaining content, it can also be used as a powerful B2B (or in some cases B2C) marketing tool. Here’s my tips on using #hours.

Here’s how it works… So how do you actually use the #hours? 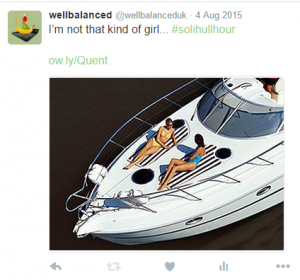 It can be a nightmare trying to keep up with the tweets if your #hour is a busy one.

I find it best to have two tabs open. In one, use the search bar at the top to find the #hour you’re taking part in and click on Live (Top Tweets filters too much out).Then open another and click on Notifications.

Start with the search tab. As you scroll down the newsfeed respond to people: Then flick over to your Notifications. Look out for notifications that have someone’s profile picture against them. These are people interacting directly with you. Respond to them. If someone put something that’s hard to respond to, use the heart to like it instead. 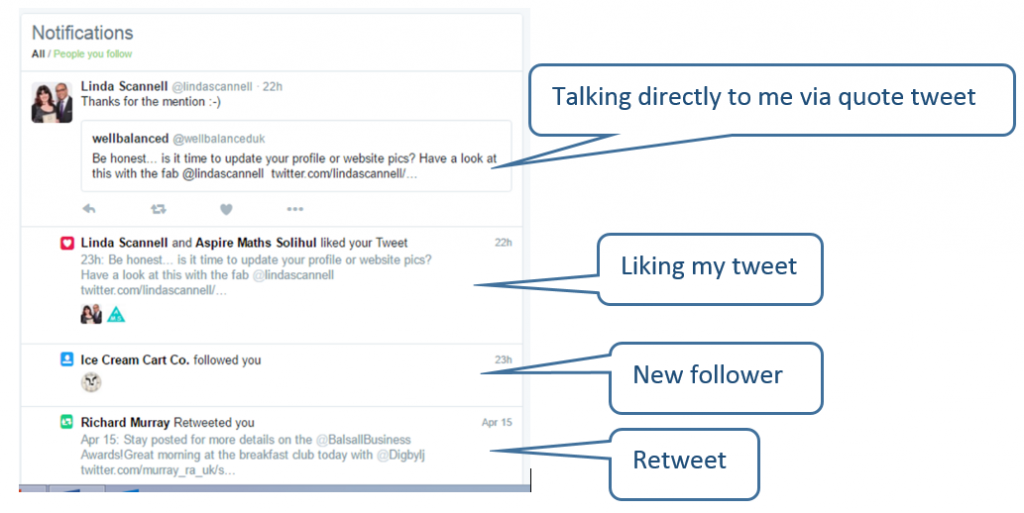 Keep flicking between the two screens and repeat the process for the full hour.

And that’s it really. Show up every week, give more than you get and always use the #, even when you’re chatting with someone! Simple! [/MM_Member_Decision]
By Kris McCulloch
Under Marketing
6 min read